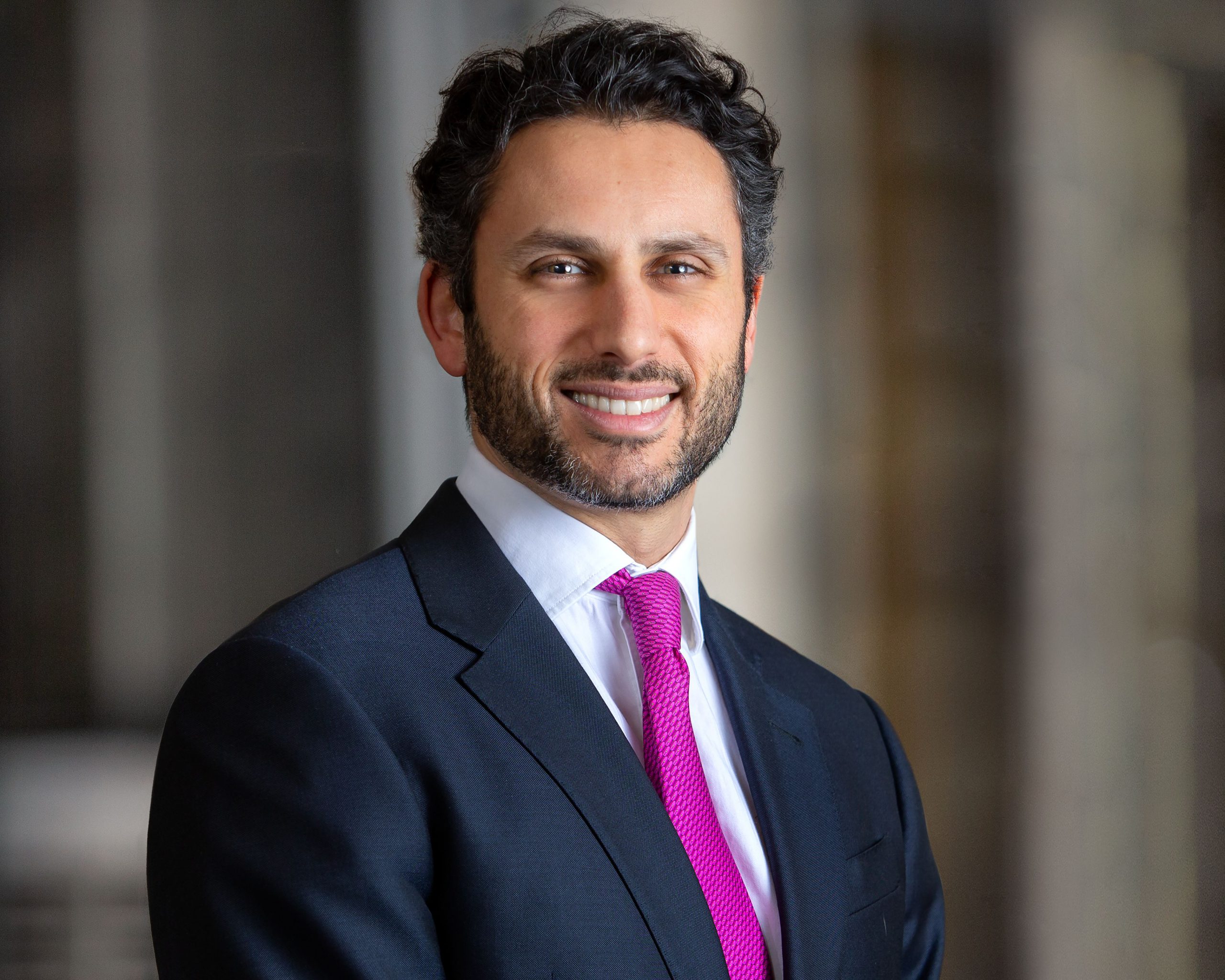 Oliver qualified as a Barrister in 2007 before then cross qualifying as a Solicitor in 2011.

Before joining Kangs, he trained and practised at two highly respected private client firms, Kingsley Napley LLP and BCL Solicitors, both of which are top ranked in the Legal 500 and Chambers & Partners Directories.

Oliver’s significant expertise covers civil and criminal litigation as well as regulatory matters.  He acts for individuals and corporates being investigated by law enforcement and regulatory bodies, such as the CPS, FCA, GDC, GMC, HCPC, HMRC, NCA and the SRA.

Oliver is regulated by both the SRA and FCA and has Approved Status by the latter as a Fit and Proper Person.

He was awarded both a Major Scholarship and the Duke of Edinburgh Entrance Award by the Honourable Society of the Inner Temple.

Some examples of his notable cases include advising: